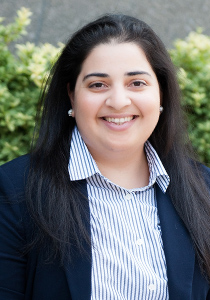 William Fay and Rebekah Grafton are pleased to announce Ana Nunez as their newest named partner in the firm.  Ana has been with the firm since 2015 practicing in immigration law and criminal defense.

In her time with the firm, Ana has been awarded the prestigious Citizen Lawyer award by the North Carolina Bar Association, was named to the inaugural class of the North Carolina Pro Bono Honor Society, and served on the Governor’s Advisory Council on Hispanic/Latino Affairs.

Ana was featured on NPR’s, The State of Things where she described her journey from Cuba as a child, her educational track, her time with the Wake County Public Defender’s office, and her early experience with the firm which now proudly bears her name. 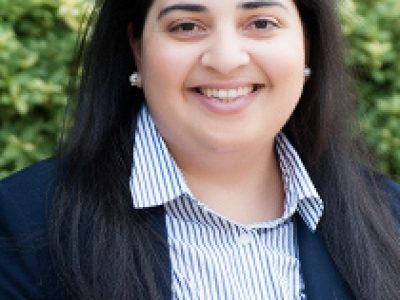 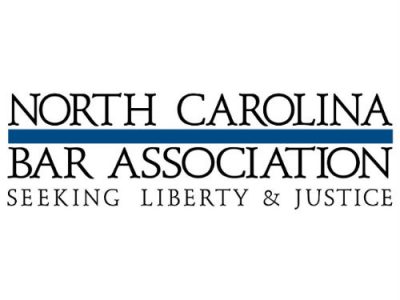 Read More
Amazing statistics about U.S. Immigration in 2019–and the FuturePrevious Post
What the Trump Administration’s Most Recent Policies Mean for Immigrants Seeking VisasNext Post