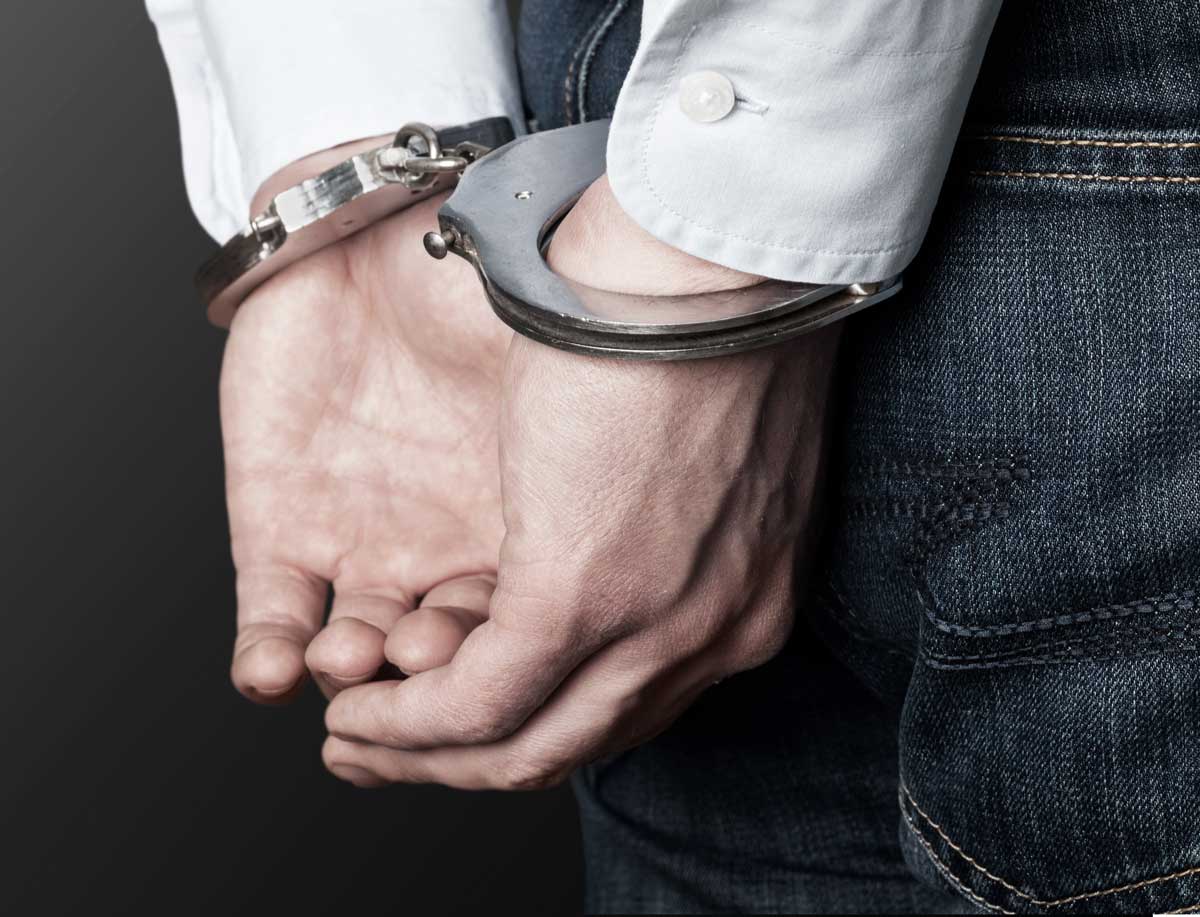 If you’re going through the immigration process to become a temporary or permanent lawful resident of the United States, you’ll be under scrutiny the entire time. It’s a lengthy and complicated process, and if you commit a crime during the proceedings, a lot can change.

A person who wants to become a legal resident will have to submit a series of applications to be considered for residency. It’s important to act like a model citizen, or your path to legal residency or citizenship will be denied during this process.

What Type Of Crimes Could Affect A Person’s Immigration Status?

In the world of immigration law, regardless if you are convicted of a felony or misdemeanor, any crime will put your immigration status at risk. Even legal tools such as expunging the crime from your record or having a reduced sentence won’t help you in your pursuit of legal immigration status.

“Aggravated felonies” include crimes such as:

If a person who wants to become a permanent or temporary resident has any drug conviction or even drug use, the crime jeopardizes their immigration status. If you had a green card, it would likely be revoked, and if you were in the process of obtaining one, it would be denied.

What Crimes Would Not Affect My Immigration Status?

Some crimes that courts consider “petty offenses” provide an exception in derailing your immigration status. A court finds a crime petty if “the penalty for the crime committed could never exceed one year of imprisonment, and if any time the person actually served in prison was less than six months.”

Examples of petty offenses could include shoplifting, simple assault, or a DUI that did not involve driving without a license or damage to property or persons, depending on the law in your state.

Once I Get A Greencard Am I Safe If I Commit A Crime?

Just because you have obtained status as a legal resident does not mean committing a crime won’t jeopardize your ability to state in the United States.

Do I Need An Immigration Lawyer?

Regardless of if you have been convicted or accused of a crime, obtaining an immigration lawyer is an excellent idea to help make the process go smoother if you’re going through the immigration process.

The legal team at Fay Grafton Nunez provides deep immigration law experience to our clients. Our top immigration lawyer, Rebekah Grafton, formerly served in the Department of Homeland Security in their Immigration and Customs Enforcement Division. Our team will discuss your case’s merits with you and work to fight on your behalf to stay in this country. 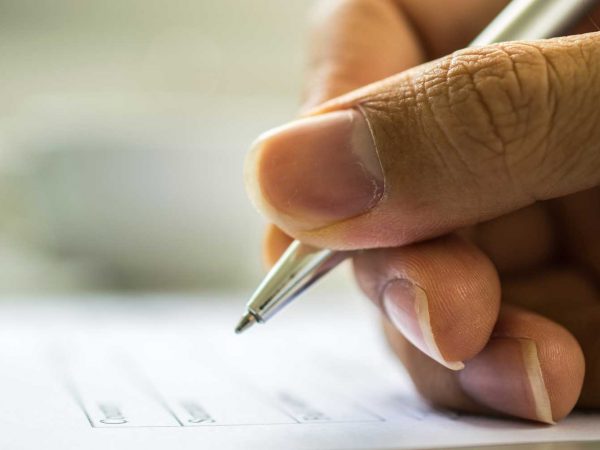 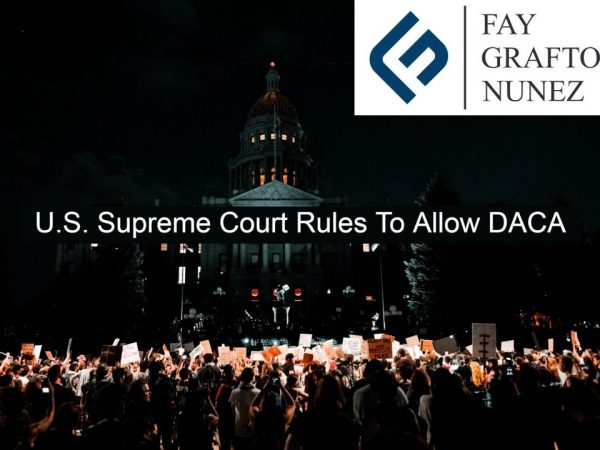 Read More
Seeking a Restraining Order in North CarolinaPrevious Post
What Are the Differences in Employment-Based and Family-Based Immigration?Next Post