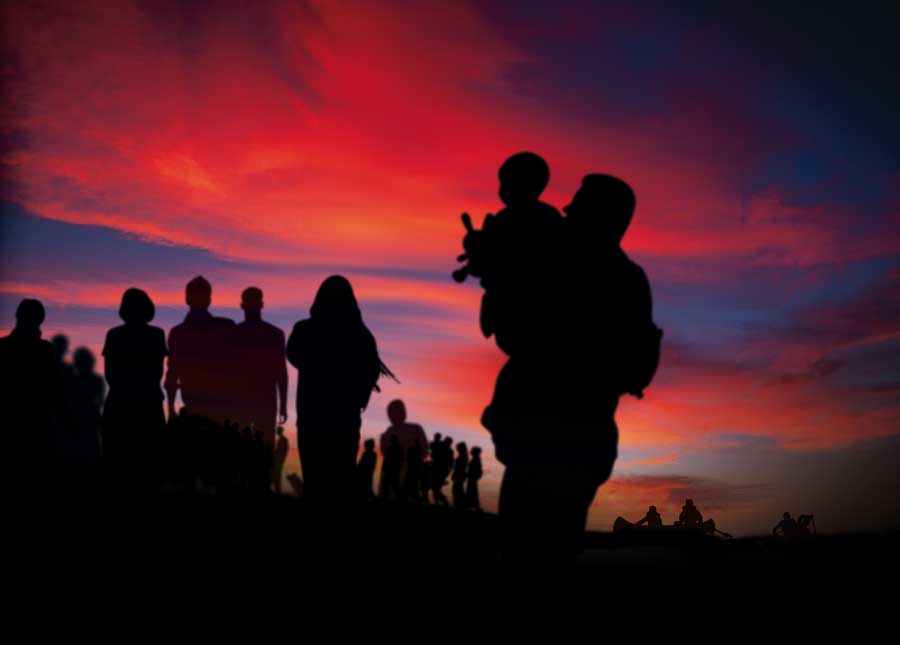 The United States offers people suffering political, religious, and other specific types of persecution in their home country refuge through asylum.

When a person meets eligibility qualifications for asylum, the United States permits them to stay in the country and add their spouse or child to the application.

However, asylum isn’t a blanket that covers every type of reason an immigrant may want to come and stay in the United States. There may even be situations where you could be disqualified for asylum. Therefore, understanding what does and doesn’t qualify you for asylum is essential to obtaining the correct legal pathway to remaining in the U.S.

Asylum is an extraordinary judicial status that a person can apply for if they come to the United States seeking protection from persecution from their home country because of their race, religion, nationality, membership in a particular social group, or political opinion.

A person qualifies for asylum because of either past persecution or the fear of impending persecution. Persecution is considered harassment, punishment, injury, oppression, or other physical suffering or psychological harm.

While exceptions exist, usually, a person must apply for asylum within one year of entering the United States.

When applying for asylum, a person may seek affirmative and defensive asylum.

Affirmative asylum is filed with United States Citizenship and Immigration Services (USCIS) before a person is placed in removal proceedings for violating their visa, essentially a proactive approach.

Defensive asylum is when the person seeks to defend themselves from removal proceedings by filing for asylum. If asylum is granted, one becomes an asylee for one year and can apply for lawful permanent residence.

If your persecution isn’t connected to race, religion, nationality, membership in a social group, or political opinion, you won’t qualify for asylum in the United States.

So, for example, being a member of the LGBTQ community would qualify you, as it’s tied to a social group. But if you failed to pay a debt to a local criminal, that would not be eligible for you.

For the government to grant you asylum, it must be “well-founded,” so you will need to prove in your interview that you have at least a chance of experiencing the feared harm through examples such as newspaper articles of similar people going through prosecution or evidence of your past harm.

What Should I Do If I Think I’m Eligible For Asylum?

If you think you qualify for asylum, call Fay, Grafton & Nunez for a consultation to discuss your case right away. We offer $200 consultations for immigration cases to help you prep your case and start strong.

We believe in everyone’s right to a fair immigration proceeding and want to help you build the most robust case possible. 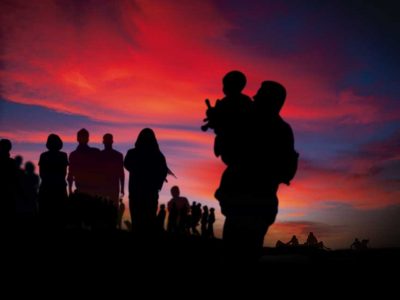