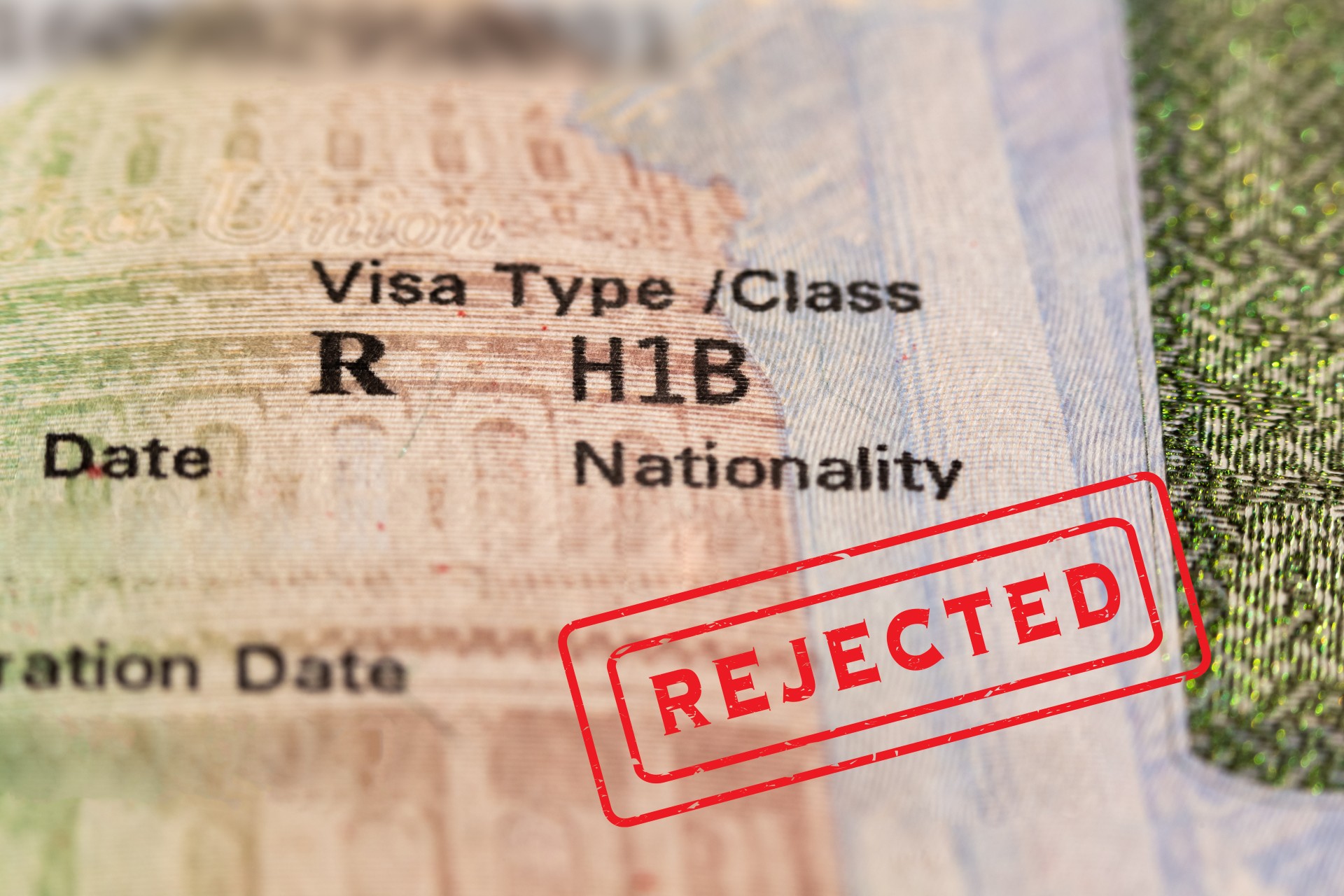 Thousands of immigrants and companies rely on the H1-B Visa program to “hire nonimmigrant aliens as workers in specialty occupations or as fashion models of distinguished merit and ability.”

2020 brought a year of sweeping changes for the program due to the novel Coronavirus, according to the Trump administration. Those who routinely rely on the program to hire immigrant workers or get hired themselves, familiarizing yourself with the program will help you navigate it properly.

According to The New York Times, these changes affect nearly 525,000 workers from entering the United States.

What Is The H1-B Visa Program?

Before diving into all of the changes, the program has undergone this year, understanding what the program is will help workers and companies understand who is affected. The H1-B Visa program is “a specialty occupation is one that requires the application of a body of highly specialized knowledge and the attainment of at least a bachelor’s degree or its equivalent,” according to the Department of Labor.

The program intends to allow companies to find workers with specialized business skills that they wouldn’t be able to otherwise.

What Has Changed With The H1-B Visa Program?

In April, President Donald Trump signed an executive order suspending the program, claiming this will “increase protections of American workers” and stop people who are “committing visa program fraud and abuse.”

The suspension caused postponements of immigration hearings, suspending refugee admissions, and more. In June, the President stopped any new applications for the program, which will be in place until the end of 2020.

What Industries And Jobs Are Affected By The H1-B Visa Changes?

As a result of the blocked visas, many companies have expressed outrage, citing they won’t be able to hire the skilled workers needed.

Some affected jobs include computer programmers and others in the technology sector, seasonal workers in the hospitality industry, students partaking in work-study summer programs, and aupairs. Spouses of H1-B Visa holders will also be affected and not allowed in the country.

Who Is Not Affected By the H1-B Visa Changes?

Anyone who is currently outside the United States and already has a valid visa will not be affected. Any seasonal farmworkers will be allowed to enter the country, as well.

If you or someone you were planning to hire were planning to rely on an H1-B Visa, contact the immigration legal team at Fay Grafton Nunez to help you navigate this ever-changing situation.

Immigration laws, especially those around the H1-B Visa program, are continually evolving and are nuanced as any law area. Some of the changes to these programs come from executive orders that may not be legal. In many cases, people can apply for an exception, as well.

Our team will stand by your side, fighting for your right to work in the United States and to keep our country the great melting pot that it is meant to be. 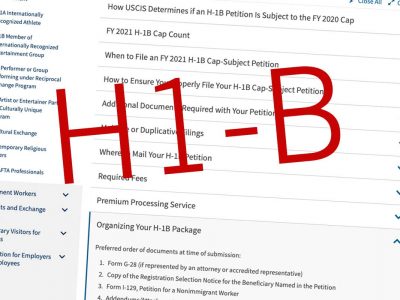 What is the process for getting an H-1B visa? 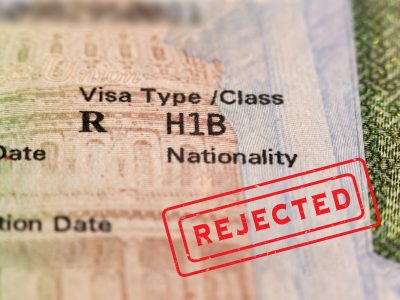