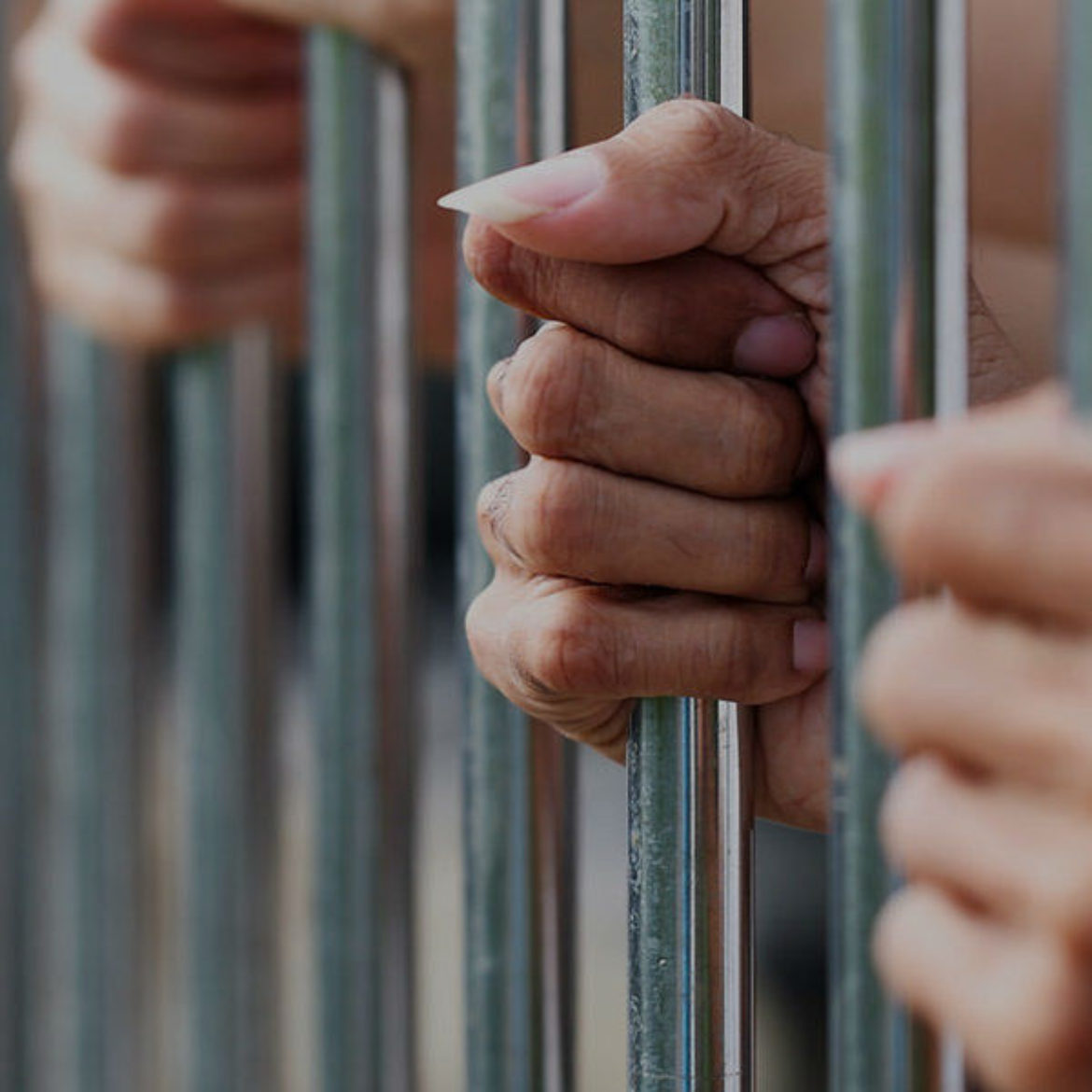 Before delving into structured sentencing, it is important to remember that there is a long road between being charged with a crime and being sentenced. If you are facing a criminal charge, do not go into it alone. Most all criminal lawyers offer free consultations – use them! Even if you did commit the crime, take the time to have your case evaluated. It may be more difficult to prove than you thought it would be.

What can you expect out of the court system once you have been charged? Immediately following an arrest (within the first few hours), the defendant will be seen by a magistrate to determine the initial conditions of release — also known as the bond. In setting a bond, magistrates will consider factors such as the seriousness of the charge, the criminal history of the defendant, ties the defendant has to the community, any history of failure to appear in previous court matters, and the like. The focus in setting a bond is twofold: (1) ensuring the defendant’s presence in court and (2) the safety of the community.

How To Read Sentencing Guidelines

The Complexity Of Sentencing Means A Lawyer Should Help

Just to throw you for a curveball, there is a trick. The State can only count one conviction per court session against you. This is best explained in illustration.

Suppose you were charged with DWI. A few weeks later, while the charge was still pending, you were arrested for simple possession of marijuana and possession of drug paraphernalia. These three cases are continued for several months and finally resolved on the same court date. You didn’t get a very good lawyer so you ended up pleading guilty to the marijuana change and the DWI and you get the paraphernalia charge dismissed as part of your plea.

Lets suppose that we know what our sentencing level is going to be – how do we read those charts? We need to know what the classification of the crime will be. There is a big difference between being sentenced for an H felony and being sentenced for a D felony – and it’s more than just a numbers thing. When you look at the chart you will see numeric ranges (in days for misdemeanors and months for felonies) but you will also see letters associated with each block like A, C, or I. These are important. If there is only an A – it means that only an active prison sentence is allowed. An I block means that the judge can impose an intermediate punishment. Intermediate punishments include split sentences (some active time and some probation) or possibly house arrest among other options. C means that only community punishment is allowed – aka probation at the worst. Sometimes you will see a block with I/A or C/I or C/I/A – in these blocks the judge can choose (or the State and the Defendant can agree) as to which type of punishment is appropriate.

The numbers in the chart are the range of minimum sentences – and a wide range it often is. To determine the maximum, you need to look on the back or bottom of the chart. Determining whether your case will be aggravated, presumptive, or mitigated requires a consideration of whether aggravating factors or mitigating factors are present in your case – and if so, how strongly they will be considered.  A list of aggravating and mitigating factors can be found here.

It’s intimidating trying to figure this all out on your own. Criminal consultations are free – let us help you.