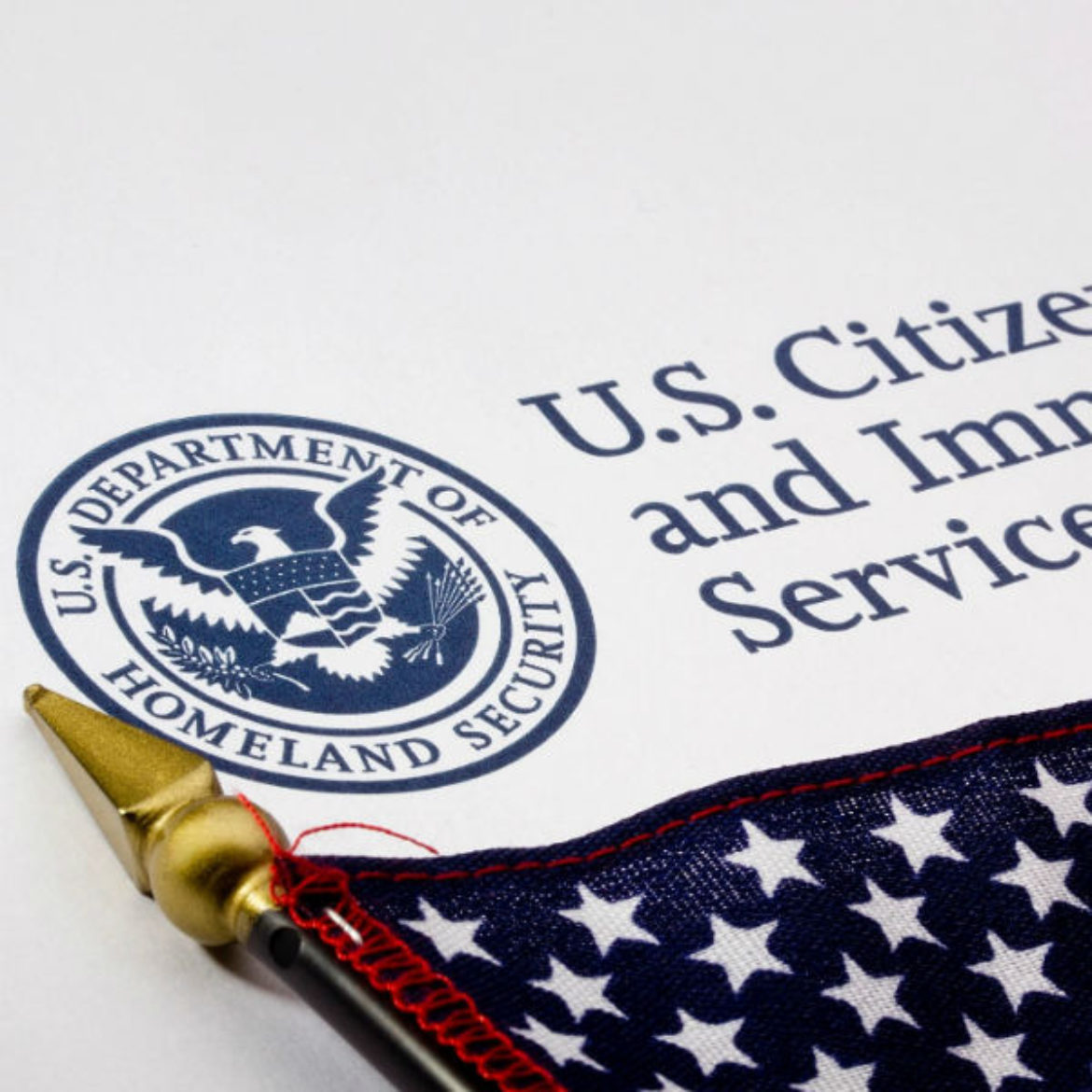 It Is Possible To Have Your Inadmissibility Waived

Our Experienced Immigration Lawyers Will Help You Navigate The Process

The forms, rules and exceptions in immigration law are complex. It is wise to work with an immigration law firm like Fay & Grafton that has a successful history of helping clients in Wake County and throughout North Carolina.

Call or use the appointment setting form on this website to schedule a consultation with the same lawyer who will handle your case. We will answer your questions, provide a candid assessment of your situation and recommend an effective course of action.

You may be inadmissible to the United States if you have been convicted of certain crimes, including crimes involving moral turpitude or drug offenses. Section 212(h) of the Immigration and Nationality Act (INA) provides that the Department of Homeland Security may waive certain grounds of inadmissibility relating to crimes involving moral turpitude, multiple criminal convictions, prostitution, commercialized vice or an offense of relating to simple possession of 30 grams or less of marijuana.

One way you can prove you are eligible for this waiver is to prove that the conduct occurred more than 15 years ago, you are not a threat to national security, and you are rehabilitated. If your crime is not more than 15 years old, you may be eligible for this waiver if you can prove your spouse, parent or child who is a U.S. citizen or lawful permanent resident would suffer extreme hardship if you were not allowed to enter or stay in the United States.

If you are deemed inadmissible to the United States as a returning lawful permanent resident, you may be able to seek this waiver. However, there are additional conditions, including that you can’t have a conviction for an aggravated felony and you must have seven years of continuous physical presence in the U.S. This waiver is also discretionary, so before your inadmissibility is waived, United States Citizenship and Immigration Services (USCIS) or the immigration judge will weigh all of the positive factors against the negative factors in your case.

You may be inadmissible under section 212(a)(6)(C)(i) of the INA if you have ever, by fraud or willful misrepresentation of a material fact, sought to obtain or obtained a visa, other documentation or admission into the United States or other benefit provided under the INA. However, the Department of Homeland Security may waive the application of section 212(a)(6)(C)(i) of the act if you can prove that you are the spouse, son or daughter of a United States citizen or lawful permanent resident, and that refusing to admit you to the United States would result in extreme hardship to your spouse, son or daughter. Extreme hardship is hardship that is beyond what would normally be expected from a deportation or finding of inadmissibility, generally including the separation of a family.

Generally, you may be inadmissible to the United States if you have been convicted of crime involving moral turpitude. However, there is an exception under Section 212 (a)(2)(A)(ii)(II) of the INA if you have only been convicted of one. A petty offense is defined as one where the maximum penalty possible for the crime does not exceed one year and if your term of imprisonment is not in excess of six months. This is not a waiver to apply for but rather, if your conviction falls into this exception, you are not inadmissible.