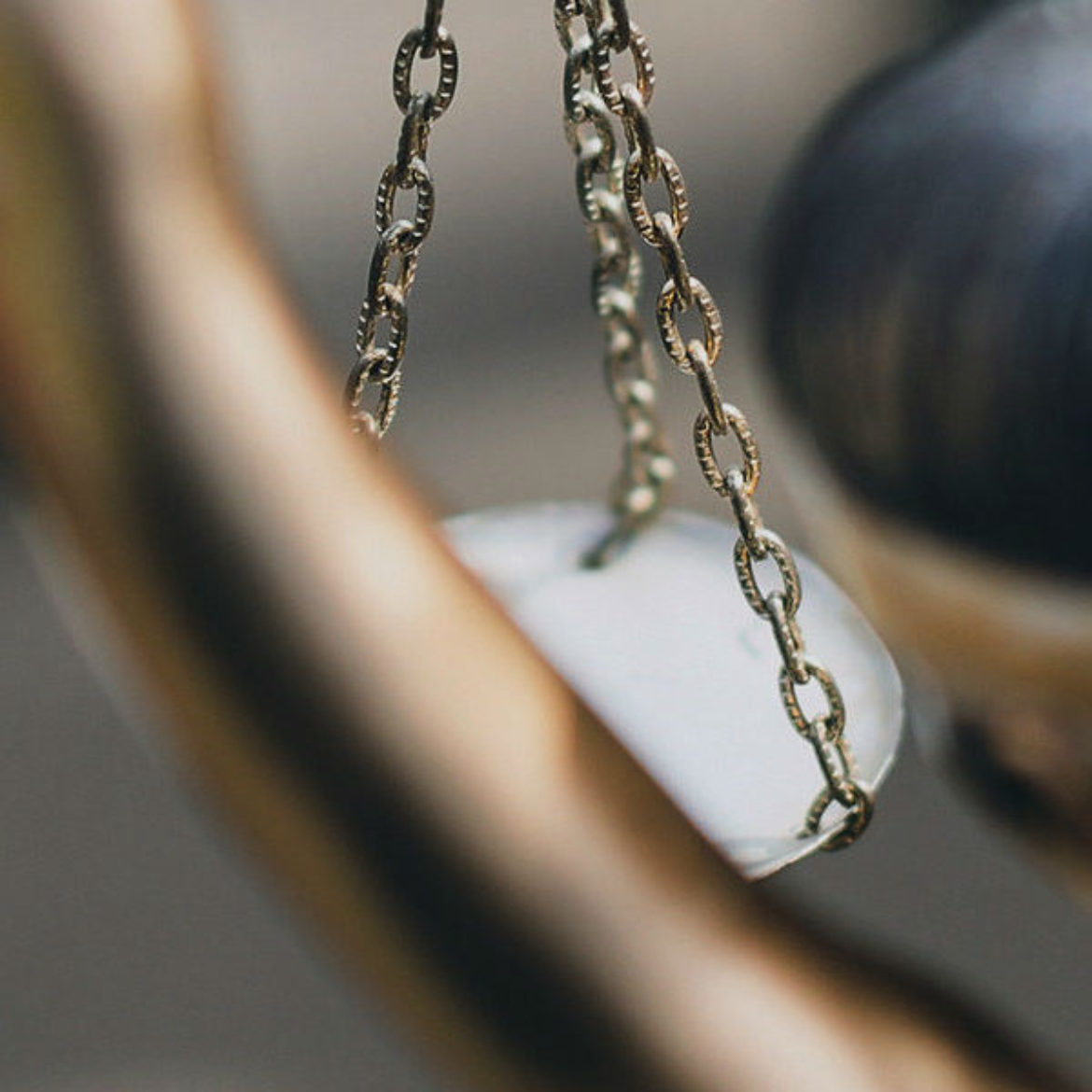 If you or a loved one has been charged with a felony, you need to understand there are no fixed rules on how it should be handled. Every step in the process depends on the individual facts and circumstances surrounding the case.

What you need to know early on is that time may be of the essence. Typically, the earlier an attorney is engaged in a case, the better. This does not mean you need to hire the first attorney you speak to. On the contrary, hiring the right lawyer late is better than hiring the wrong lawyer early. Still, you should keep in mind that most lawyers offer free consultations on criminal matters, and you should take advantage of that sooner rather than later.

What to Expect After An Arrest

What can you expect out of the court system once you have been charged? Immediately following an arrest (within the first few hours), the defendant will be seen by a magistrate to determine the initial conditions of release — also known as the bond. In setting a bond, magistrates will consider factors such as the seriousness of the charge, the criminal history of the defendant, ties the defendant has to the community, any history of failure to appear in previous court matters, and the like. The focus in setting a bond is twofold: (1) ensuring the defendant’s presence in court and (2) the safety of the community.

Probable Cause Date and Motions and Arraignment

Approximately 20 days after the first appearance, a probable cause date is set in District Court. In busier counties, actual probable cause hearings are rare despite the clear language of the statute outlining this important aspect of criminal procedure. The probable cause hearing is supposed to be the mechanism where the prosecutors demonstrate to the court that they have sufficient evidence for the charges against the defendant. As a practical matter, busier counties use a grand jury indictment to satisfy this requirement and instead use the probable cause date as an opportunity to resolve a significant number of cases via plea.

Most serious charges are resolved in superior court. Following an indictment, a case is set on a calendar called the Motions and Arraignment calendar (M&A). The M&A calendar is an administrative setting to ensure that discovery is being received and to outline any pretrial issues that need to be resolved. Absent a defendant waiving arraignment, it is also a time to officially enter a plea before the court (usually not guilty at this point) and to set a potential trial date.

You should act now to protect your rights — and your future — by discussing your legal goals in detail with our attorneys.

Even if you were previously convicted of a crime that is not eligible for expungement, there may still be an avenue to clean your criminal record. We can review your case to ensure that the procedure used to convict you was valid and file a Motion for Appropriate Relief in cases where legal grounds exist to strike a prior judgment. Contact us to learn more about how to clear your record — and to arrange your confidential initial consultation.

Non U.S. Citizens should never apply for an expungement without first talking to an immigration attorney. Contact our offices to set up a consult.

Attorneys around the state often refer their clients to our firm when a criminal record needs to be cleaned. Not every record can be cleaned, but we do have a proven track record of success. Contact us to set up a time to talk about your record.