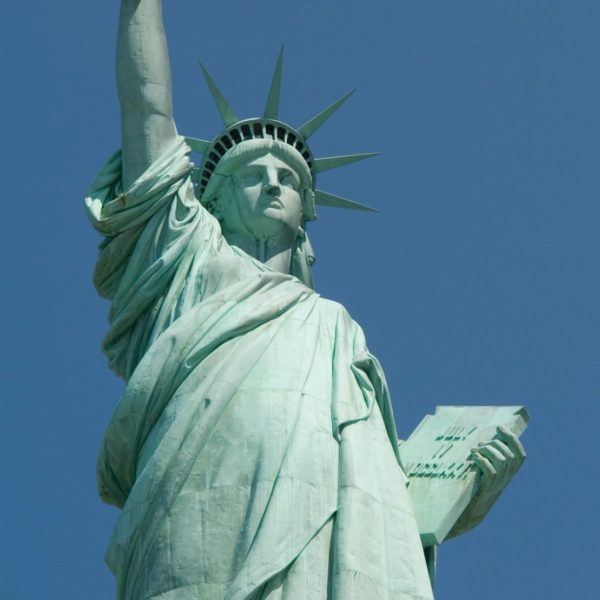 During the week of September 4, 2016 I took a little vacation from Fay & Grafton to join attorneys, legal assistants, and other volunteers from around the United States to represent women and children detained at the South Texas Family Residential Center in Dilley, Texas. This detention center houses women and children who present themselves at a port of entry or are apprehended by Customs and Border Patrol in our southern border. Before reaching the detention center these women are held in “hieleras” and “perreras”. After being processed, families are moved to the South Texas Family Residential Center. This facility holds the women and children who have expressed fear to return to their country until they have been interviewed by an asylum officer. The asylum officer determines if the person has a credible fear or reasonable fear of return to his or her country of origin. A group of amazing people have set up shop in the detention center and have dedicated themselves to ending family detention. The CARA Pro Bono Project which grew out of a legal clinic from Columbia Law School has successfully prepared thousands of women for their interviews with asylum officers. CARA has a small but mighty staff who rely heavily on volunteers. The job of the volunteers at Dilley is to educate the women about the credible and reasonable fear processes, prepare them for their interviews, and hopefully prepare them to leave the facility and continue with their case in immigration court. CARA does a lot of advocating for the rights of these women and children, including filing appeals and representing the families in court.

This experience got me thinking about how little information the general public has about the credible fear process.

So here is some basic information:

There are two common ways in which a person can have interactions with Customs and Border Patrol on our southern border. One can either present themselves at a port of entry (bridge, check-point) or they can enter without inspection by walking through the desert or swimming through the river. If you are not a United States citizen, lawful permanent resident, have a visa, or are otherwise authorized to come into the United States, if caught by CBP, you will likely be interviewed, fingerprinted, and taken back to the Mexican border. However, if you express fear of returning to your country, the Customs and Border Patrol officers have to make a determination if you have expressed credible fear or reasonable fear of return.

A person who claims credible fear has to prove that there is a significant possibility that she can establish eligibility for asylum. The credible fear standard applies if a person who claims fear has not been previously ordered removed from the United States. The conditions of release in Dilley vary, depending on whether a woman was caught inside the United States or presented herself at a port of entry. A woman who presents herself at a port of entry is considered an arriving alien. She will not be eligible to request a bond before the immigration court, but if a positive credible fear determination is made she will be placed in removal proceedings in immigration court and will be released. If a woman entered illegally into the United States, was apprehended inside the United States, and a positive credible fear determination was made she will be eligible to request a bond from an immigration judge. She may also be given the choice to wear an ankle monitor and be released without having to pay a bond. These women will also be placed in removal proceedings in immigration court.  A person who has a prior removal order and expresses fear of returning to their country will be interviewed by an asylum officer to determine if the person can meet the higher standard of reasonable fear. If you have a prior removal, you have to prove that you have a reasonable possibility of establishing that you would be persecuted or tortured on account of your protected class. If the asylum officer deems that you can establish a significant possibility, you are placed in asylum/withholding only proceedings and issued a notice to appear in immigration court. Once the person is released, they can continue with their asylum/withholding case outside of detention and be reunited with their families.

If an asylum officer finds that the person does not meet the credible or reasonable fear standards an immigration judge can review the decision. Once the judge makes a decision a person cannot appeal that decision. However, if the person learns of new facts that will impact their case, they can request to be re-interviewed by the asylum office.

Once a person is released, the fight to get their case heard really begins. It all starts with hiring an attorney who can present a strong asylum case. Asylum law is incredibly cumbersome and going forward with an asylum application on your own is risky. An experienced immigration attorney can help you develop your claim, shape your story, and present your case to an immigration court. If you find yourself in this position, call us! We are here to help you navigate this complicated system! 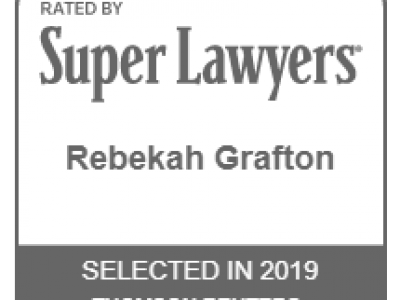 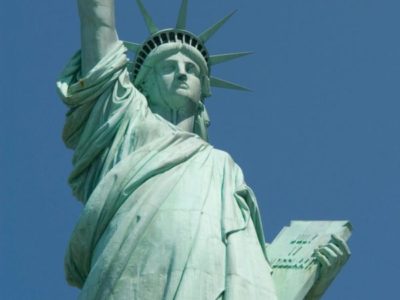 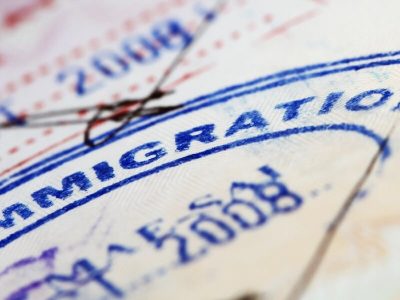