Juvenile Law and Being Considered an Adult in North Carolina 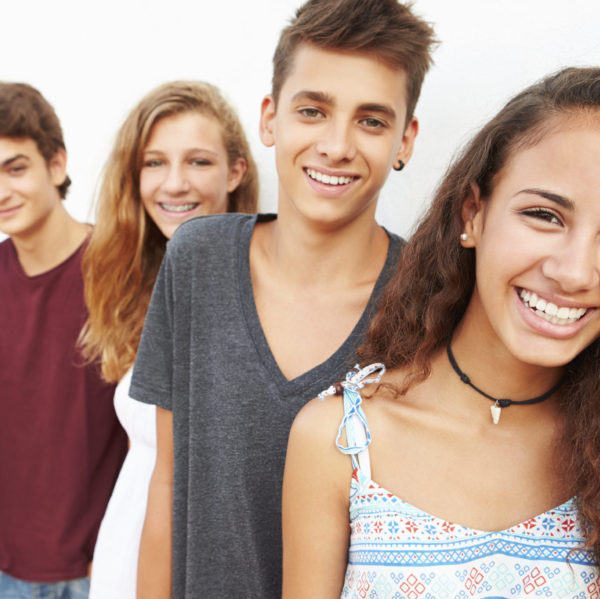 Juvenile Law and Being Considered an Adult in North Carolina

North Carolina law just can’t make up its mind as to when a young person is to be considered an adult.  Consider this – at age 18 you can vote, you can enter into legally binding contracts, you can purchase tobacco, you can voluntarily enter or be drafted into military service, but you still cannot purchase alcohol – you have 3 more years before you can be trusted with that.  At age 16, you cannot enter into a contract, you cannot vote, you cannot purchase cigarettes, you certainly cannot purchase alcohol, you are not old enough to enter into the military – but get this – you are old enough to be treated as an adult in the criminal justice system and you are old enough for an adult to legally have sex with you.  And while an adult can legally have sex with you – they cannot have naked pictures of you – that would be considered – wait for it – child porn.  In what world does this make sense?  We can’t trust you to be mature enough to consent to enter into a monetary contract with another person – but you can consent to have sex or to have the stigma of your worst decisions imprison you and potentially follow you for the rest of your life?

Changes In The Law

Fortunately, there is a movement sweeping North Carolina now advocating raising the age at which our youth are considered adults in the criminal justice system from 16 to 18 and, perhaps I am naive for having faith in the legislature, but I think it is going to happen.  North Carolina is one of two states in the nation where a 16 year old is automatically teed up as an adult.  And yes – a 16 year old is capable of horrendous things the same way a 14 year old is and like there is for the 14 year old – there would still be a mechanism by which prosecutors could petition the Court to treat a juvenile defender as an adult.  This change would merely change the starting point – which is long over due.

Why does it matter?  Thanks for asking – here is why it matters…

We have well over a thousand criminal laws in North Carolina and while you may think that you are always on the right side of them – you probably break several per day without even knowing it.  If you are a teenager in this state – especially in one of major metropolitan areas – then our police are looking squinty eyed at you every chance they get.  Its not enough to be good, you can’t even be around others who are committing crimes.  If a car full of kids is pulled over and the officer finds drugs, absent one of the kids owning up to it everyone in that car is getting charged.  Two kids go to a store and one of them steals something – the other one gets written up as an accessory.  A kid gets jumped by some bully at school and ends up getting charged with simple affray.  These cases happen – and they happen to good kids.

So the Court sorts out all of that, right?  Generally it can – most of our prosecutors are fairly reasonable people, most counties will give first offenders second chances through deferred prosecutions or diversion programs, and most of our judges and juries can separate the wheat from the chaff, so to speak.  But then what?  When you get charged with a crime, the charge – not just the conviction – shows up on your criminal record – even if it is dismissed and even if you are acquitted.  In order to truly get rid of the stink of having been charged with a crime, a kid needs to have it expunged – and North Carolina only lets you have one expungment in your lifetime.  So if you are the kid who got jumped in school and an overzealous school resource officer decided to charge you with an affray – you have to choose between having the affray charge show up on every background check for the rest of your life in this state or burning your one and only expungement.  The juvenile system, by contrast, is not a matter of public record.  While still a pain in the romp, the 16 year old who goes through the juvenile justice system does not typically have the entire rest of his or her future hanging in the balance.  Instead, he or she goes through a process specifically designed to help address the situation, makes any potential victims whole again, and educate the teen on how and why the situation came to exist in the first place.  In other words, it treats them like the children that they are so that they might yet grow up to become the adults that they can be.

Read More
Positive thinking: Detention, the Credible Fear process, and everything in between.Previous Post
Why Do I Need an Immigration Attorney?Next Post