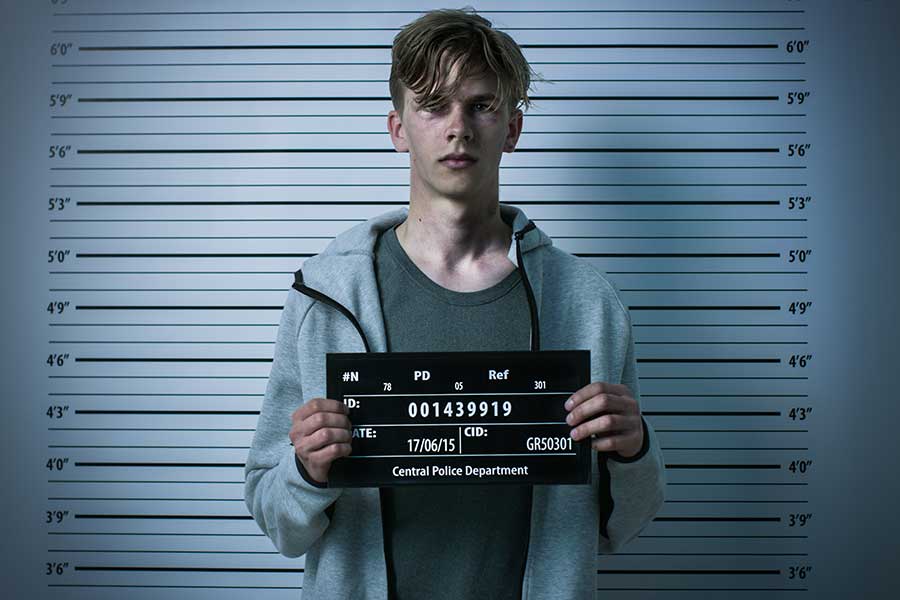 Anyone younger than 18 who commits a crime will often be charged as a minor, but certain heinous crimes often motivate a district attorney to charge a juvenile as an adult.

The two court systems, Juvenile and adult exist for different reasons. Juvenile courts use methods such as community service, education, and supervision to encourage reform and prevent the Juvenile from re-offending. In contrast, the adult court system primarily inflicts consequences for committing a crime.

When Would A Juvenile Be Charged As An Adult?

In the last five years, North Carolina passed laws known as “Raise the Age” to ensure all juvenile criminal matters begin in juvenile court. Previously, any 16 or 17-year-old who committed a criminal offense was automatically charged as an adult.

Depending on the type of crime, a minor can be transferred to adult criminal court.

In North Carolina, the district attorney will petition to have a juvenile charged as an adult when:

What Should I Do If My Juvenile Is Charged As An Adult?

If your child has been charged with a crime and you’re worried they may be tried as adults, reach out to Fay, Grafton, & Nunez immediately. We offer complimentary criminal consultations to help you receive the best representation for your child.

Even if no one has mentioned adult court to you or your child, employing the best legal defense from the start can help mitigate the damage being charged with a crime can do. 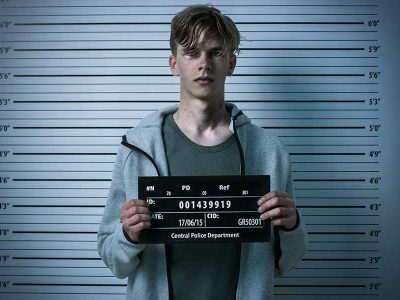