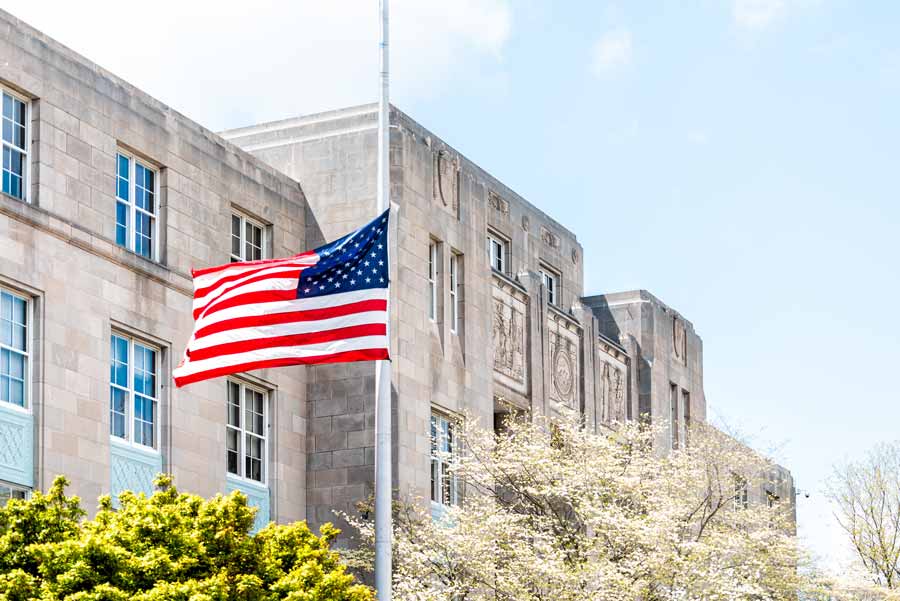 People who are victims of domestic abuse can use North Carolina laws to help protect themselves from their abuser quickly without a lengthy trial.

The victim can petition the court for a protective order to prevent future acts of domestic violence.

What Is Considered Domestic Abuse?

The law considers personal relationships as:

To be charged with domestic violence, the defendant must have one of the previous relationships with the victim and then either:

What Is A Domestic Violence Protective Order?

A domestic violence protection order can last up to one year and be renewed for two years.

Anyone living in North Carolina can file a protective order with their local domestic abuse agency.

Some victims do not even need to go to court and can have a videoconference with a judge. In other counties, victims should go to the clerk of court’s office at their local courthouse to ask for the domestic protection order paperwork.

What Should I Do If I Am A Victim Of Domestic Abuse?

We can help you file a domestic protection order quickly, so the state’s protections kick in as soon as possible.

We offer free phone or Zoom consultations for victims of domestic abuse. After a domestic protective order is filed, our legal team can help you build a case against your abuser. 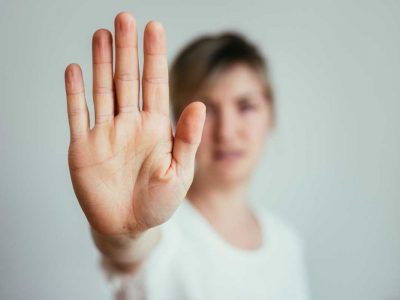 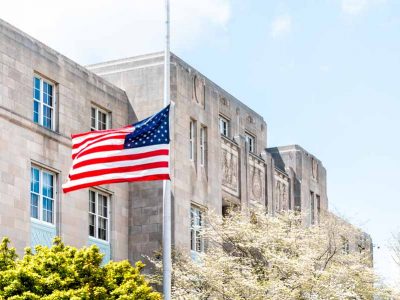 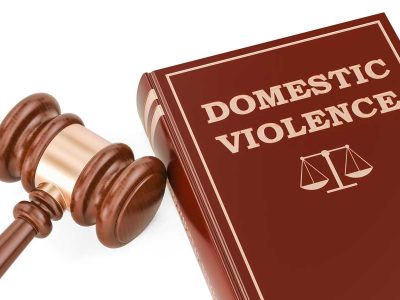