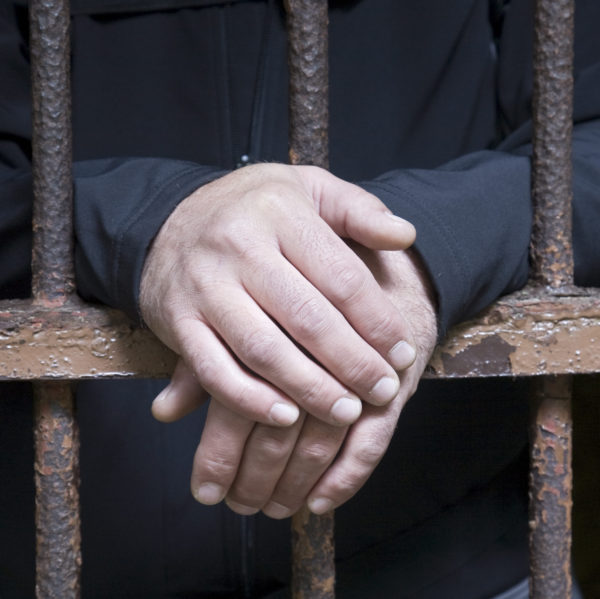 Criminal Lawyers in North Carolina, and across the United States, know that our criminal courts are money makers for states and our local counties. In the last decade in North Carolina, court costs have nearly tripled. The legislature has – time and time again – looked to our criminal justice system as a system of taxation. These click it or ticket campaigns, booze it or lose it, obey the sign or pay the fine – they are postured as safety measures – and I’m sure there is a tinge of safety somewhere in the idea, but let’s not kid ourselves – these are also fundraisers. Speeding is dangerous, DWI even more so, don’t get me wrong – there are certainly legitimate reasons to enforce the motor vehicle code. But what gets lost in these ‘no tolerance’ policies of law enforcement and district attorney’s offices are the people who can’t afford an extra few hundred bucks here and there.

When someone who is barely scraping by economically gets a speeding ticket, it sometimes snowballs into a disaster. Imagine a guy who works as hard as he possibly can in a minimum wage job to pay his bills gets a speeding ticket. He can’t afford a lawyer so he misses a day of work to go to court and handle it himself. Let’s assume this guy has a reasonably clean driving record. He will likely be told that his ticket is going to cost him a minimum of $188 and that assumes that the case is settled as an infraction and there is no fine imposed at all – which is somewhat rare. He is told that for an additional fee, he can get it knocked down to an improper equipment, a non-moving violation – which is probably a good idea for him insurance wise. The range for how much an improper equipment will cost varies county to county and sometimes based on the original speed from roughly $268 up to as high as $638. Our guy can’t even afford the $188 so he gets the case continued hoping that another month or two will give him the time to come up with the money he needs to resolve this ticket even if it means he will need to spend more time away from work. This continues until the Court loses patience and refuses to continue the case any longer. Now our guy is stuck.

Maybe he pleads guilty and just doesn’t pay the fine at all. Maybe he just doesn’t show up for court knowing that he can’t pay for the ticket. Either way, a clock has now started ticking towards his license being revoked and this ticket, when he does finally handle it, has gotten significantly more expensive. The late fee on a payment (failure to comply is $50), the fee for handling a ticket on a failure to appear is an extra $200 – both waivable by the Court, but not often waived.

Maybe our guy is just blatantly honest with the ADA and the Judge about his inability to pay. Hardship cases generally fall on deaf ears in the courthouse, not because the ADAs and Judges aren’t compassionate people, but because their hands are often tied by office policies or legal requirements. District Court judges have the authority to waive court costs, but in the last few years the legislature made doing so an arduous process for judges. Court costs can now be waived only by written order, supported by findings of fact and conclusions of law, determining that there is just cause to do so. The effect of this legal modification is exactly what the legislature hoped it would be – court costs aren’t getting waived very often at all. Some courts will offer a deferred payment plan – giving a little extra time to come up with the money – but at an additional price, of course.

Often, the end result is a revoked license, which makes matters even worse because our guy continues to drive. He still needs to get to work and our public transportation system isn’t adequate for him. So he drives. Its easy for officers to catch a DWLR – many of the police cars have scanners that read license plates and notify the officers when the registered owner of that car is revoked. Blue Lights – arrest – bad situation even worse. Now we have bail money to raise, a more serious offense pending, with its own court costs and fines. Each DWLR conviction gets our guy farther and farther away from ever having a license again.

I know, he shouldn’t have been speeding in the first place, right? Don’t do the crime if you can’t do the time? I can feel your lack of sympathy for our guy – its palpable. But this fictional guy exists in droves in most every county in the state in most every state in the Union. These are real people who get stuck in impossible situations in a country where we aren’t supposed to have debtor’s prison.

There is hope – and it comes from the Department of Justice of all places. In November of this year, the DOJ filed a statement of interest in the U.S. District Court for the Western District of Virginia addressing the constitutionality of state policies that automatically suspend the driver’s licenses of those who fail to pay court fines or fees. For you budding legal scholars, the brief can be found here:

It remains to be seen what will come of all of this, but at least the issue is getting notice on a national level.

Until we get some large scale legal resolution, such as the DOJ is trying to achieve, we simply need to address these situations as best we can on a day to day basis. Our attorneys always offer free consultations on driver’s license restoration. If you are truly indigent, we will consider pro bono representation to get you the help that you need. Give us a call and let’s get started.