November 25th, 2016 is a day I will never forget as long as I live. It’s the day that Fidel Castro died. Castro for a lot of Cubans around the world including myself his existence brings up deep pain. As an immigration and criminal lawyer in North Carolina I see my family’s struggle in a lot of my client’s stories. Twenty years after my family immigrated to the United States, Castro’s death provides some closure for me. My story is like many other Cubans. We came here fleeing the Castro regime in the 90’s and seeking freedom. My family was privileged in that we were able to survive in silence. My father, a medical doctor for the military defected first and we immediately went into hiding.  My mother, also a doctor, my sister, and I stayed behind. We survived because we had no other choice.  Three years later we were reunited with him in the United States. Our story, which I speak of very generally because I still have family in Cuba is very common. Cuban people have risked their lives trying to reach the United States for 60 years.

Cuba is a prison for its people.

For many years Cuba was a place where you were no longer were allowed to own a business, you could not express your opinion freely, you could not practice your religion, and a place where the persecution of free thinkers was and still is common. To this day there are political prisoners in prison who have spoken out against Castro’s regime. The persecution began in 1959 when Castro took power. Castro promised free elections and that promise quickly faded along with the freedoms that the Cuban people had enjoyed for decades. What followed during the next 60 years was a complete drain of resources in Cuba by the government that led to hunger, extreme poverty, civil rights violations, and a lack of basic resources for the Cuban people. Another giant restriction was the inability of Cuban people to travel. Living in Cuba we saw all of the despair, restrictions, imprisonment and persecution of our people on a daily basis. During Castro’s reign thousands of men and women were murdered savagely. Families that were left behind were shamed and stripped of every human dignity.  In Cuba to this day you’ll be hard pressed to find aspirin, inhalers and antibiotics for its people.

Castro’s death marks the end to a very long and difficult chapter for Cubans around the world. His death won’t heal wounds, bring his victims back, restore free press, or fix the infrastructure in Cuba. I hope his death provides some peace to those affected by his dictatorship. For those that believe that he was a great revolutionary I simply say that I am glad you live in a country where you can support whoever you want without fearing persecution. Some of us didn’t have that privilege when we were in Cuba.

I have never gone back to Cuba since I left, mostly out of fear. However, for the last two years I have contemplated returning to see my home. For me, practicing immigration and criminal law is my way of giving back to this country that has given me so much. Helping others become lawful permanent residents, United States citizens, or represent someone when accused of a crime is an amazing privilege. The great Cuban writer and poet Jose Marti once said that to be educated is the only way to be free. He believed that being aware of what’s going on and educating yourself would make you free no matter what your circumstances were. I believe deeply in his words.  We live in a country where all things are possible, where you can educate yourself, become whatever you want, and where your opinion is freely heard without repercussions. That’s why I love the United States. 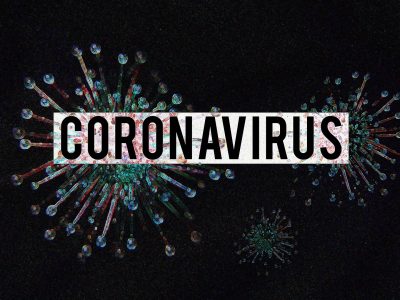 Why Good Legal Counsel is So Important for Undocumented Immigrants 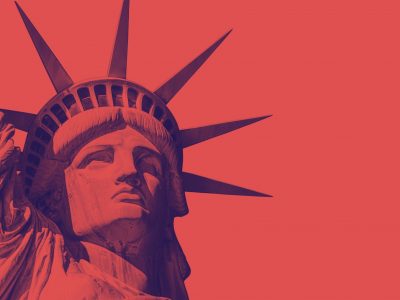 How Long Will You Have to Wait to Get Your Visa Approved? 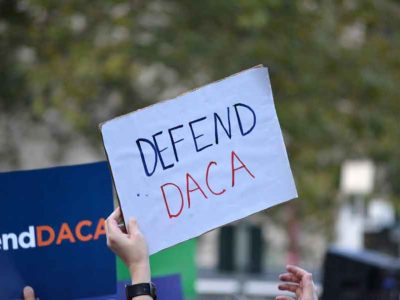 Read More
Failure to Appear, Failure to Pay, and the Economics of Criminal and Traffic LawPrevious Post
What Does Donald Trump’s Election Mean for Deferred Action for Childhood Arrivals (“DACA”)?Next Post