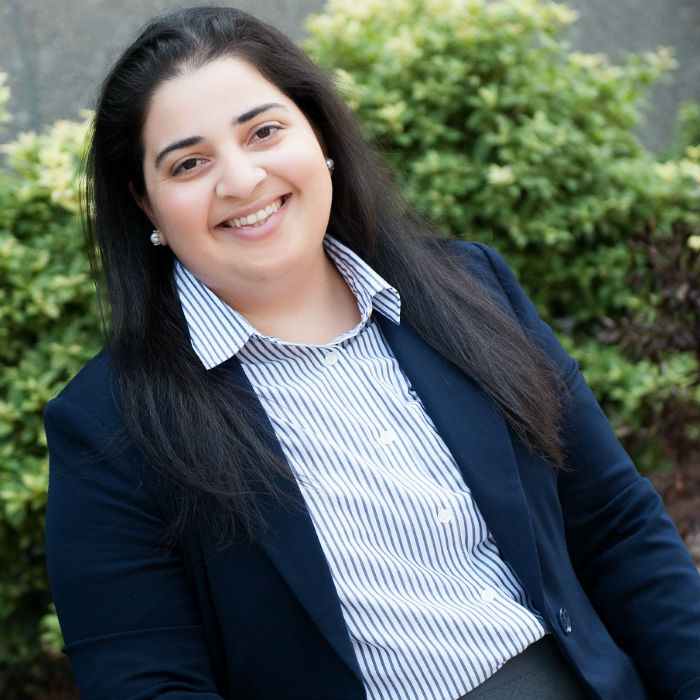 Fay & Grafton is proud to announce Attorney Ana Nunez has been selected as one of the 17 members for the newly commissioned ‘Racial Equity Task Force Board’ for the city of Durham, North Carolina.

According to coverage from the website IndyWeek.com, “A 2015 report from Triangle J Council of Governments and Kerr-Tar Regional Council of Governments found that …one in three Latinos and one in five African Americans now live in poverty compared to one in ten whites. Latinos are more than six times as likely to be working poor as whites, and both black and Latino residents earn lower wages than whites at every education level.”

IndyWeek.com also added: “The first goal of the task force is to ensure that the public is made aware of these disparities.

The task force will also work to identify best practices for policy changes and social interventions addressing racial inequality. Members will research initiatives that had success in other cities, and look for ways those changes could be implemented in Durham. Finally, the task force will make funding and policy recommendations to government, businesses, and the community at-large.”

The entire staff at Fay & Grafton congratulate Attorney Nunez on this high-profile task force assignment and in advancing the causes of racial, income & educational equality in the city of Durham, North Carolina. 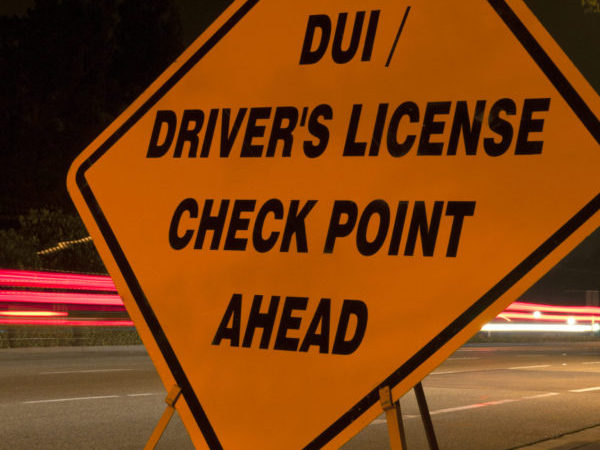 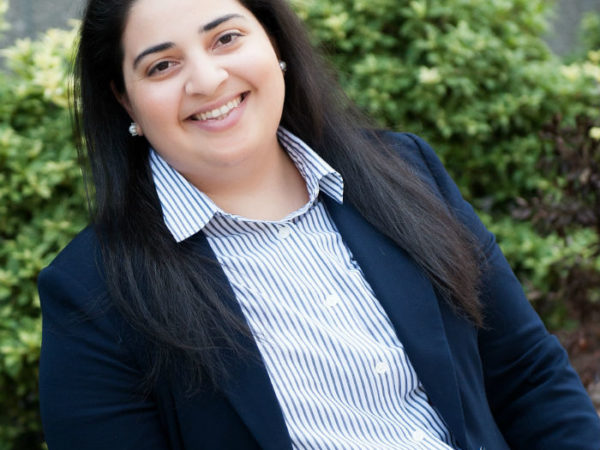 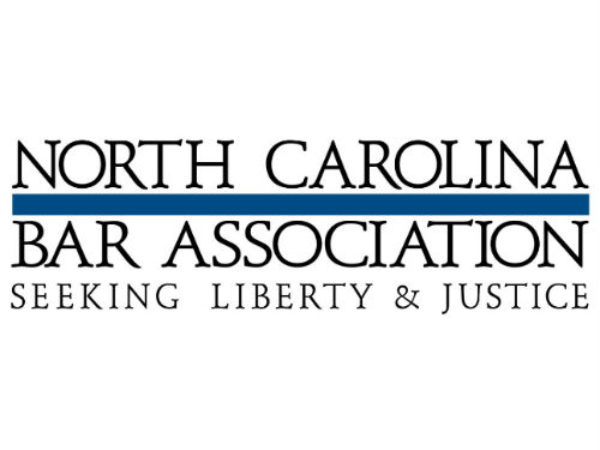