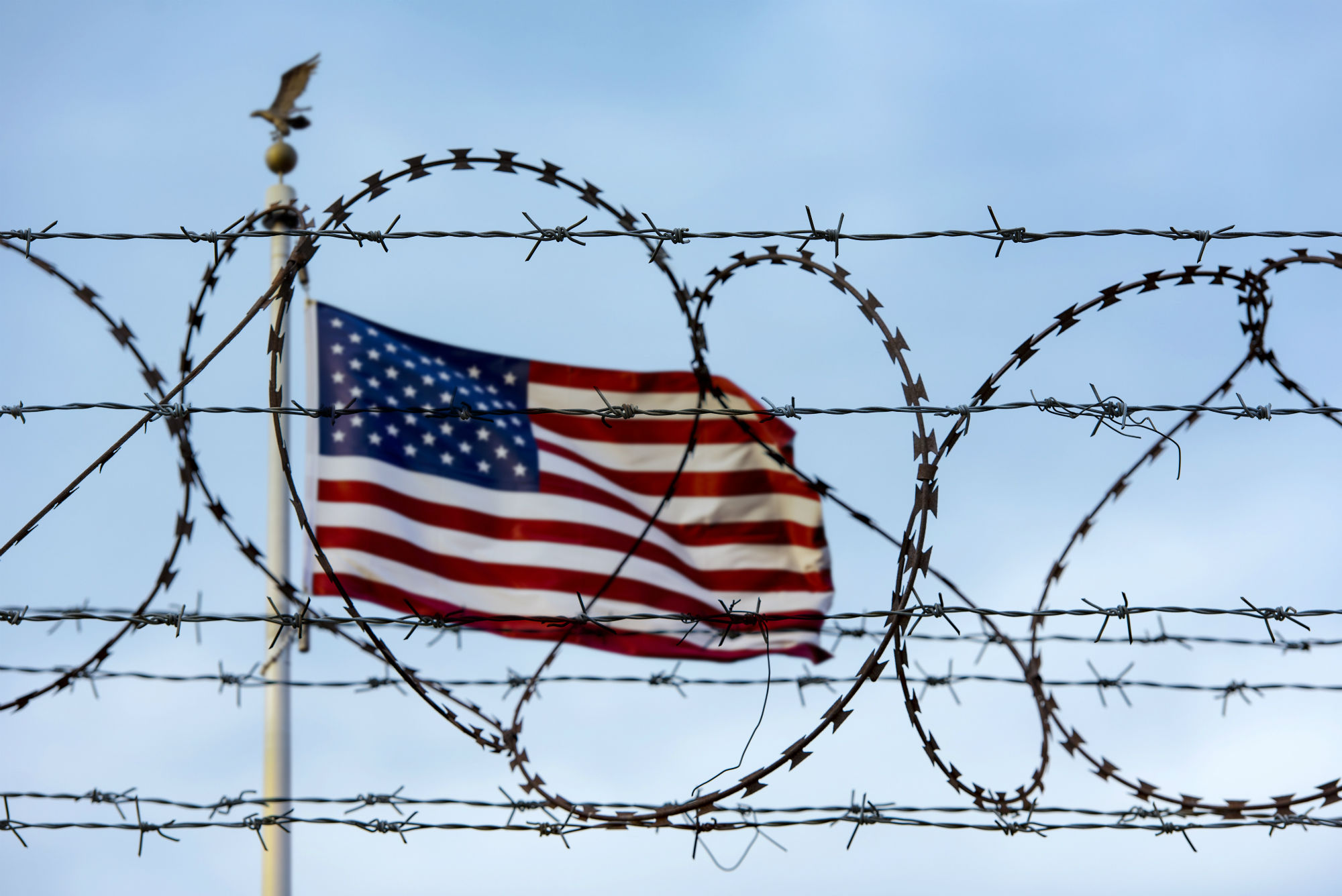 Since being sworn-in as president in 2017, Donald Trump has made profound changes to U.S. immigration policy, making it even more difficult for non-citizens to legally immigrate to the United States and unauthorized immigrants to remain. Some of these changes have dominated the headlines, while others have crept by in relative obscurity. Here is a brief overview of three fundamental changes.

In May 2018, the Department of Justice (DOJ) and the Department of Homeland Security implemented a “zero tolerance” policy for non-citizen adults caught illegally migrating into the country. Under this policy, the DOJ criminally prosecuted all adult non-citizens attempting to enter the country at the southwest border without authorization, making no exceptions for asylum-seekers or parents traveling with minor children.[1]

The stated purpose of this policy is to deter unauthorized immigration into the United States. Although Trump administration did not create the zero-tolerance policy, it is enforcing the regulation to a vastly higher degree than any other presidential administration–most of which did not prosecute illegal border crossings.

For several weeks in May and June 2018, the government immediately jailed parents caught entering the country, separating them from their children, whom were placed in detention centers. After a public outcry, President Trump signed an executive order to keep families together during detention. However, according to reports, the government is still separating some children from their parents.[2] While non-citizens are legally entitled to seek asylum in the United States, the Trump administration is making the process much more difficult. Formerly, migrants who sought asylum after entering the country illegally were nonetheless entitled to a timely interview to determine whether they have a “credible fear” of persecution in their home country.

Under the Trump administration, non-citizens seeking asylum entering the country illegally now immediately face criminal charges and deportation, which often prevents them from getting a credible-fear interview.

Moreover, according to some reports, the pass rate for those able to obtain interviews are dropping substantially. The government is finding fewer asylum-seekers to have a credible fear of persecution.[3]  This number is expected to drop even further as the in April 2019, the administration announced that it would make border patrol agents responsible for the credible-fear interview instead of the U.S. Citizenship and Immigration Services, with the expectation that border agents would be tougher on the applicants.[4]

To make the path even harder, the President intends to charge asylum-seekers a fee for pursuing asylum. In April 2019, Trump asked the Department of Homeland Security via presidential memorandum to develop proposals to charge fees to asylum-seekers and reduce their access to work permits.[5] Most migrants won’t be able to afford such fees.

The Trump administration has also rolled back programs intended to help reunite immigrant families. In 2017, the President abruptly canceled the Central American Minors program, an Obama-era plan that authorized the children of parents from El Salvador, Guatemala, and Honduras lawfully residing in the U.S. to apply for permanent residency.[6] In the absence of this program, these minors will either continue to live apart from their parents, often in dangerous conditions, or make the equally perilous trek to the U.S. to attempt to seek asylum in person.

The administration also ended the Temporary Protected Status, a 25-year old provision that allowed non-citizens to temporarily stay and work in the United States if, while in the U.S., a disaster in their home country, such as war, famine or other catastrophes, prevented them from returning. The cancellation of this status is expected to affect hundreds of thousands of people, particularly those from El Salvador, Haiti, Nicaragua, and Sudan.

If you or a loved one needs assistance with navigating these changes in the immigration policy, don’t hesitate to contact our Raleigh, North Carolina immigration lawyers as soon as possible. We are dedicated to helping keep migrant families together. 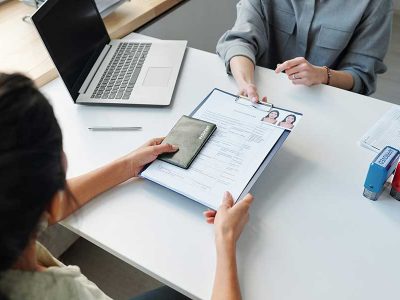 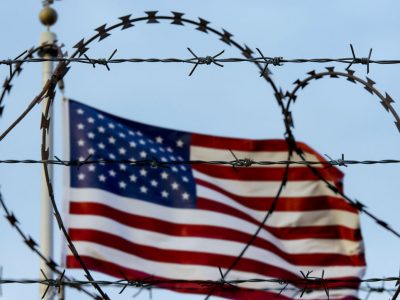 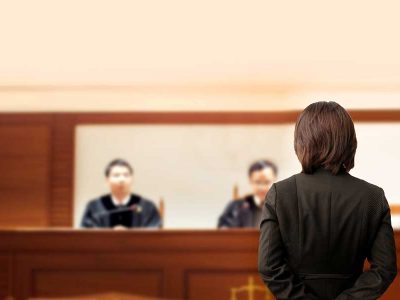 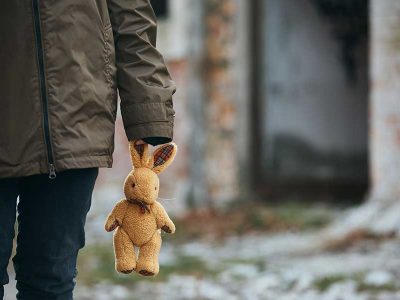